John E. Remsburg On The Absurdity Of Christianity

- May 11, 2019
“An unlettered and credulous enthusiast, named Jones, imagines that he has had a revelation, and proceeds to found a new religious sect. He gathers about him a band of "disciples” as ignorant and credulous as himself. He soon gets into trouble and is killed. But the Jonesists increase-increase in numbers and in meanness--until at length, they become sufficiently notorious to receive a paragraph from an annalist who, after holding them up to ridicule and scorn, accounts for their origin by stating that they take their name from one Jones who, during the administration of President Roosevelt, was hanged as a criminal. The world contains two billions of inhabitants-mostly fools, as Carlyle would say--and as the religion of this sect is a little more foolish than that of any other sect, it continues to spread until at the end of two thousand years it covers the globe. Then think of the adherents of this religion citing the uncomplimentary allusion of this annalist to prove that Jones was a god!”

The Christ: A Critical Review and Analysis of the Evidences of His Existence By John E. Remsburg (1909) p. 49

You can read the book for free at https://openlibrary.org/books/OL23286419M/The_Christ
*This is an open-source library that allows 14 day reading of books with an account (free).
Christianity Counter Apologetics John E. Remsburg Mythicism The Christ: A Critical Review and Analysis of the Evidences of His Existence 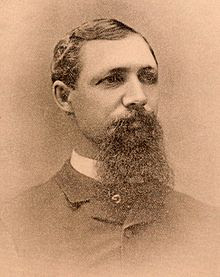 Excerpts from “THE CHRIST: A Critical Review and Analysis of the Evidences of His Existence” by John E. Remsburg Published 1909 by The Truth Seeker Company, New York. Chapter 2: Silence of Contemporary Writers. Note from Apetivist: There is just one contention I have with Remsburg.   The title of this chapter should have been Contemporary Writers During and Shortly After the Time of Jesus and Some Additional Writers that have Nothing Whatsoever To Do With the Subject.   Nonetheless, Remsburg's points are quite on spot and the fact remains; zero contemporary writers during the time this "supposed" Jesus lived wrote a single sentence about the man.   Also, note that I place the approximate date of birth of each person and additional names the writers are known by- at the time Remsburg did not know that one writer had a different name or that writings of one were finally afterward associated with the writing of another by historians.   I also use the term B
Read more 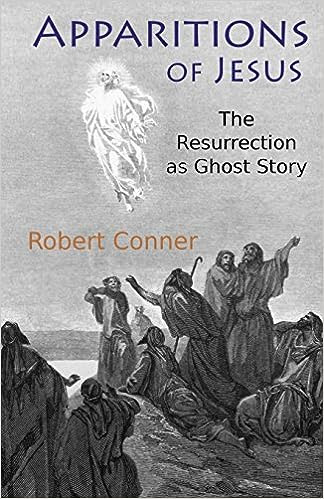